Last year, 98 percent of local Safeway employees gave part of their salaries away, in an amount totalling over $20,000. The participation rate and amount given were both record-breaking.

Where was all this money going? To support the YWCA of Walla Walla.

Every year, Safeways across the nation choose a nonprofit organization for their employee giving campaign. The Safeway Yakima District, which encompasses the Plaza, Rose Street and Milton-Freewater Safeways, is no exception.

According to Plaza Safeway manager Scott Armentrout, employees contribute with either a one-time donation or a pledge of weekly support. The YWCA was selected at the start of 2013.

What makes this gift exceptional are the record levels of participation and giving. According to Armentrout, it came down to employees’ personal connections to the YWCA.

“Most everybody knew of somebody who had been helped by the YWCA,” he said. “It doesn’t matter how much our employees make; they’re all willing to donate.”

In early 2013, Executive Director Anne-Marie Zell Schwerin visited the Plaza Safeway. She explained the services provided by the YWCA of Walla Walla to Safeway employees and shared stories on the impact that it makes in our community.

In March 2014, Schwerin returned, joined by Board President Julie Mae Longgood and several YWCA board members, to pick up the first check, for $6,414.96. Quarterly donations will be issued to the YWCA.

It’s the most money the local Safeways have raised for an organization. For now. They have selected to support the YWCA again in 2014. 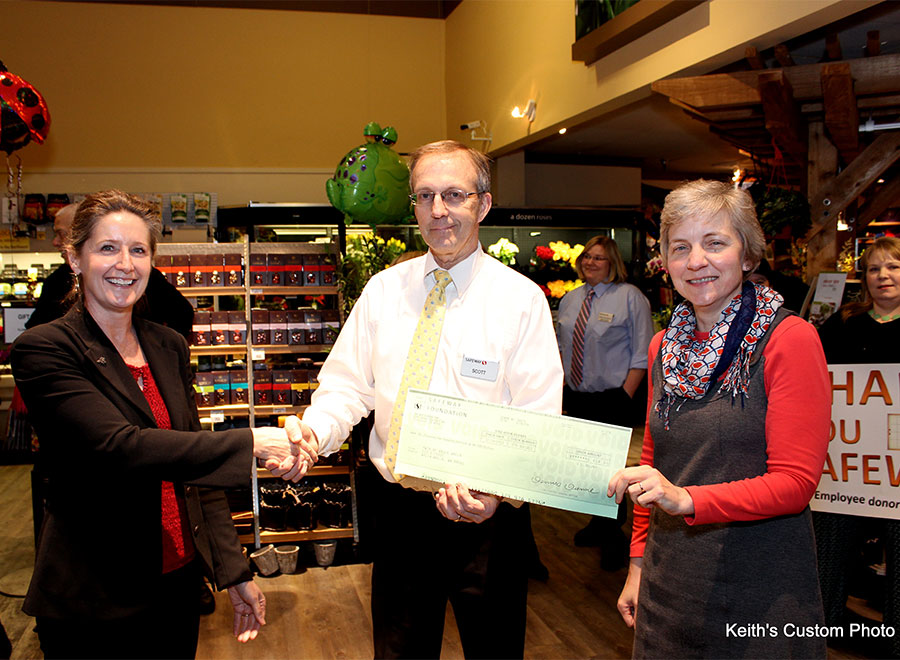 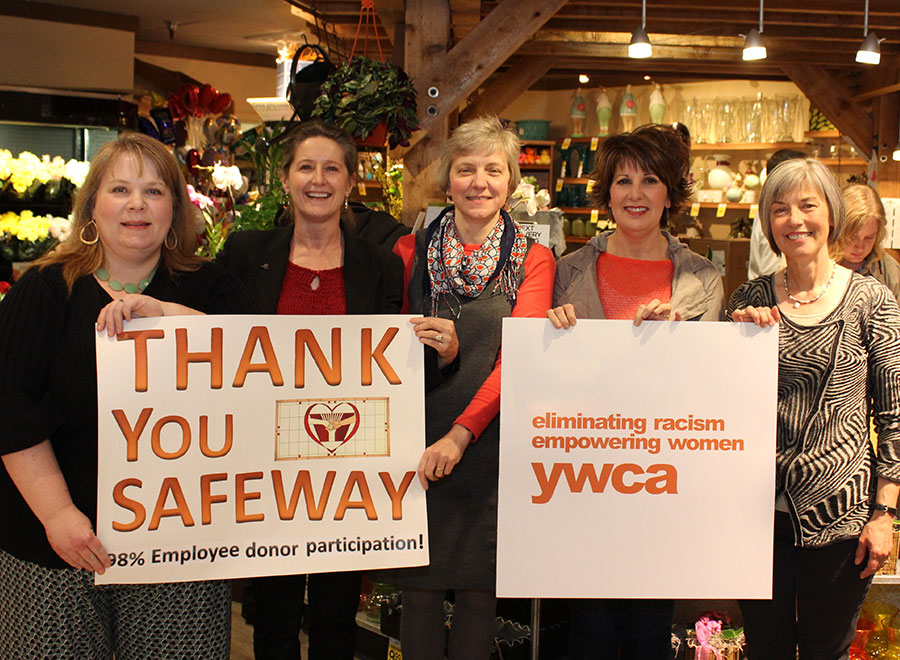