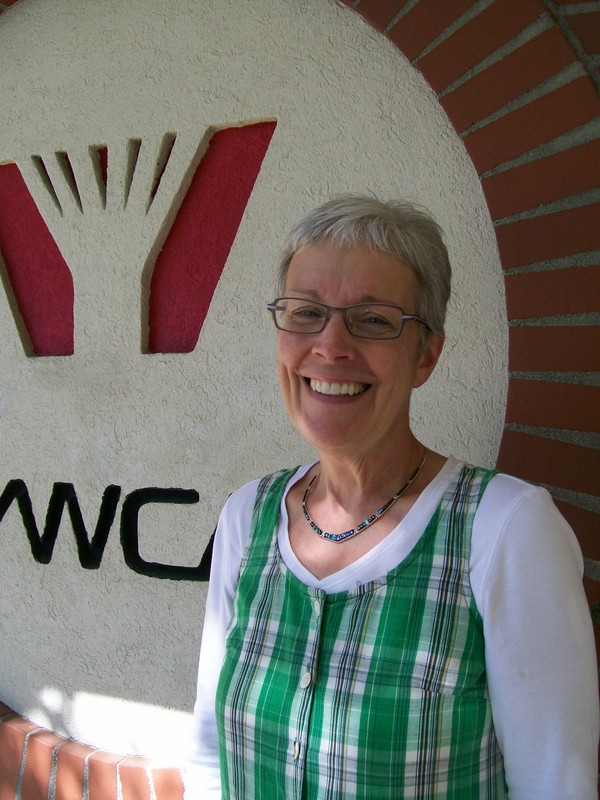 Ann Passmore knows well that no one says goodbye at the YWCA.

In the early 1990s she served on the Board of Directors. In January of 1999 she did her practicum here for her master’s in social work and joined the staff as a Legal Advocate. And from 2001 through 2007 she served as Associate Director. This fall she retires from her most recent post, the YWCA Advocate for Columbia County in Dayton. With so much territory in this large, rural county, it’s important to share resources and expertise, and Ann has been part of that sharing network.

“It has been a privilege to serve at the YWCA office in Dayton,” Ann said. “The YWCA is a member of a strong network of community partners who work hard to provide for the families of Columbia County.”

Best wishes, Ann, and thanks for all you’ve given to the YWCA!