You make it happen! YWCA Walla Walla has been enriching the lives of women and their families since 1917. As a local affiliate of one of the oldest and largest women’s organizations in the United States, we have served the Walla Walla community for nearly a century.

Through healthy and empowering activities, we pursue our vision of a better world. We provide two quality childcare programs and community programs for enriching and empowering young people.

We’re there when women need us most. After a crisis, we work with women to find long-term solutions to abuse and homelessness. We provide shelter, counseling, resources and advocacy for domestic violence and sexual assault survivors.

A LETTER TO OUR SUPPORTERS

The women and children you helped in 2016 with your gifts to the YWCA probably didn’t spend much time this year pondering our legacy and the effects our forward-thinking supporters have had on the work we do today. They’re much too busy thinking about the future!

Our clients can dream of a happier future because of the women who went door-to-door collecting YWCA memberships until they had enough to start a Walla Walla branch. They can dream because of people who included YWCA in their estate plans and continue to contribute to our operating costs long after they’ve left us. And most of all, they can dream because you opened your heart again and again in 2016.  We have included our 2016 Report to the Community so that you can see just some of the ways your gifts touched the lives of women and children you may not ever see or know.

YWCA Walla Walla works toward a community where: 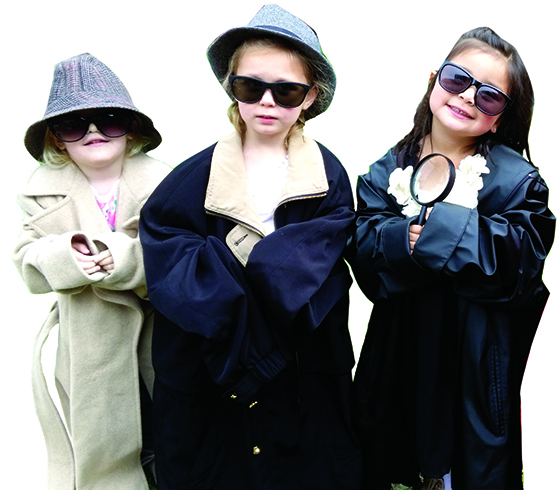 ALL COMMUNITY MEMBERS LIVE IN DIGNITY, FREE FROM VIOLENCE AND DISCRIMINATION 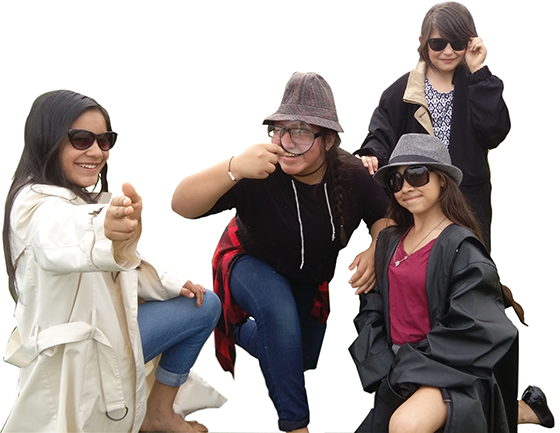 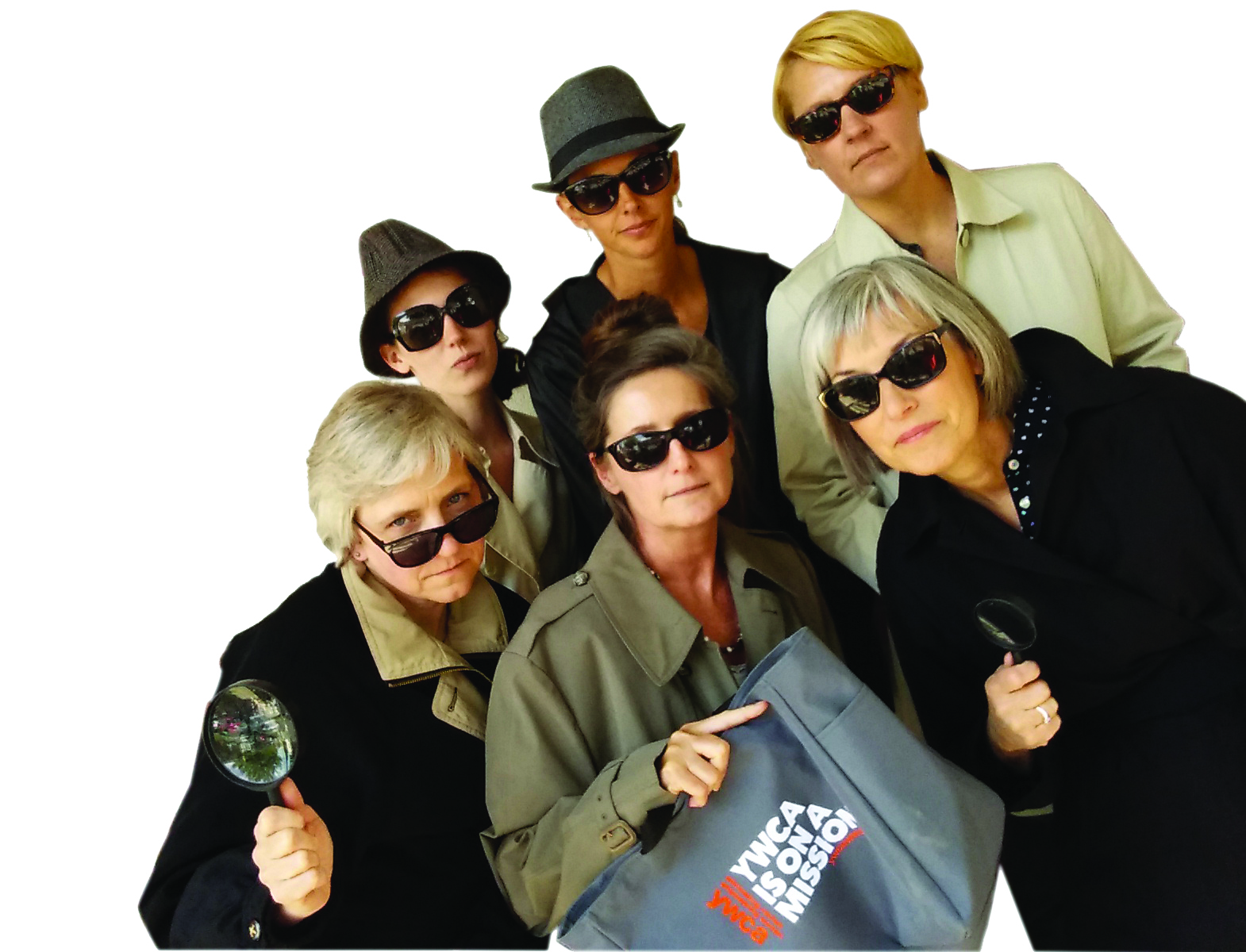 ALL ADULTS HAVE THE OPPORTUNITY TO BE ECONOMICALLY SELF-SUFFICIENT

It’s in the numbers. Your investment in the YWCA—whether you’re donating or participating in programs—directly supports our community.

*Unaudited
**Percentages may not total 100 because of rounding.

The YWCA’s work is only possible because of you. You believed in the women and families we serve, and you showed it every time you made a difference with your generous gifts or stood up and spoke out on behalf of those who needed your help. Thank you.

We appreciate every business, family, and individual whose cash donations made our programs possible. And your in-kind gifts to the YWCA—contributions of prizes for events, time as a volunteer, or basic necessities for women and children in our programs—also made life better for the people we serve. We couldn’t do it without you.